GOMACTech was established primarily to review developments in microcircuit applications for government systems. Established in 1968, the conference has focused on advances in systems being developed by the Department of Defense and other government agencies and has been used to announce major government microelectronics initiatives such as VHSIC and MIMIC, and provides a forum for government reviews.

SECURITY PROCEDURES
The GOMACTech Conference is an Unclassified, Export-Controlled event that requires participants to be U.S. Citizens or legal U.S. Permanent Residents. All registrants, including presenters and exhibitors, must provide proof of U.S. Citizenship or Permanent Resident status prior to being permitted entry into the conference. Additionally, a signed Non-Disclosure Statement will be required. Note that all NDAs must be completed and signed on site.
You may prove U.S. citizenship with any of the following:
• U.S. Passport
• Birth certificate AND valid government-issued photo ID
• Naturalization certificate AND valid government-issued photo ID

The following are NOT proof of citizenship:
• Voter registration card
• Driver’s license 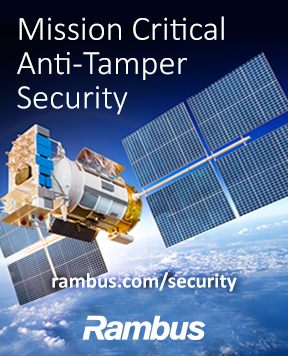 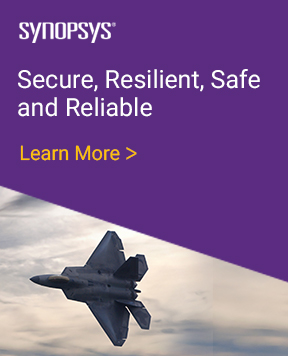